The recent delivery is part of a long-term agreement between Piper and the Lynchburg, Va.-based Liberty University School of Aeronautics. Under the agreement, Liberty University plans to replace and expand its fleet of Piper Arrows and twin-engine Seminoles.

“Liberty University School of Aeronautics is excited to accept delivery of a new Piper Arrow into our rapidly growing fleet,” said retired Brig. Gen. David Young, dean of the aeronautics school and president of the Lynchburg, Va. FBO Freedom Aviation.

Young said, “Piper trainers have become a mainstay in Liberty’s aeronautics curriculum and have played a large role in the growing of Liberty University’s program from four students to more than 800 in the past 11 years. Liberty’s continued plans for growth will further necessitate additional fleet expansion and the school is looking forward to making many of those additions Piper products.”

“Liberty University is committed to excellence and meeting the needs of its students as it continues to add new programs and FAA certifications providing excellent training and opportunities for new pilots and aircraft mechanics entering careers in missionary, military or commercial aviation,” said Piper President and CEO Simon Caldecott.

“Our Piper Arrow is the complex training aircraft of choice for the school because of its reliability and for the smooth transition it provides for students advancing into twin-engine Piper Seminoles, which are used at Liberty exclusively for multi-engine training,” he added. “We are delighted with Liberty’s continued confidence in our training airplanes.”

The Piper Arrow is the preferred aircraft for Liberty University’s Air Race Classic team, the “Liberty Belles,” which utilizes Arrows for its annual cross-country race held in the summer. In the 2013 race, the all-female team was able to fly a total of 50 hours cross-country without a single mechanical issue. This reliability played a large part in propelling the team to ninth place in a competitive field of 42 teams (only 33 were able to finish) and in winning the “Piper Award.”

About the Piper Arrow

The Piper Arrow is the only complex single-engine trainer aircraft built today. With familiar controls and handling characteristics similar to that of other Piper trainers, it provides an easy transition for students moving up to a complex or multi-engine aircraft. It also impresses with its 200 hp Lycoming engine that propels it down runways and up to cruise speeds up to 138 ktas. Starting at $431,490 it comes equipped with the Garmin G500 avionics suite.

About Piper Aircraft
Piper Aircraft Inc. is headquartered in Vero Beach, Fla. The company offers aviators throughout the world efficient and reliable single-engine and twin-engine aircraft. The single-engine M-Class series – the Meridian, Mirage and Matrix – offer businesses and individuals elegant performance and value. The Twin Class Seneca V and Seminole balance proven performance, efficiency and simplicity in twin-engine aircraft. The Trainer Class Archer TX, Arrow, Seminole and Seneca V aircraft form the most complete technically-advanced line of pilot training aircraft in the world. All Piper airplanes feature advanced Garmin avionics in the cockpit. Piper is a member of the General Aviation Manufacturers Association.

OSHKOSH, WI., JULY 25, 2022 – Piper Aircraft has announced that the a M600 Minimum Equipment List (MEL) has gained FAA approval. This is a significant milestone for the aircraft, as this now qualifies the venerable M600 to be operated under FAA part 135 charter operations.  Since its first delivery in 2016, the Piper M600… 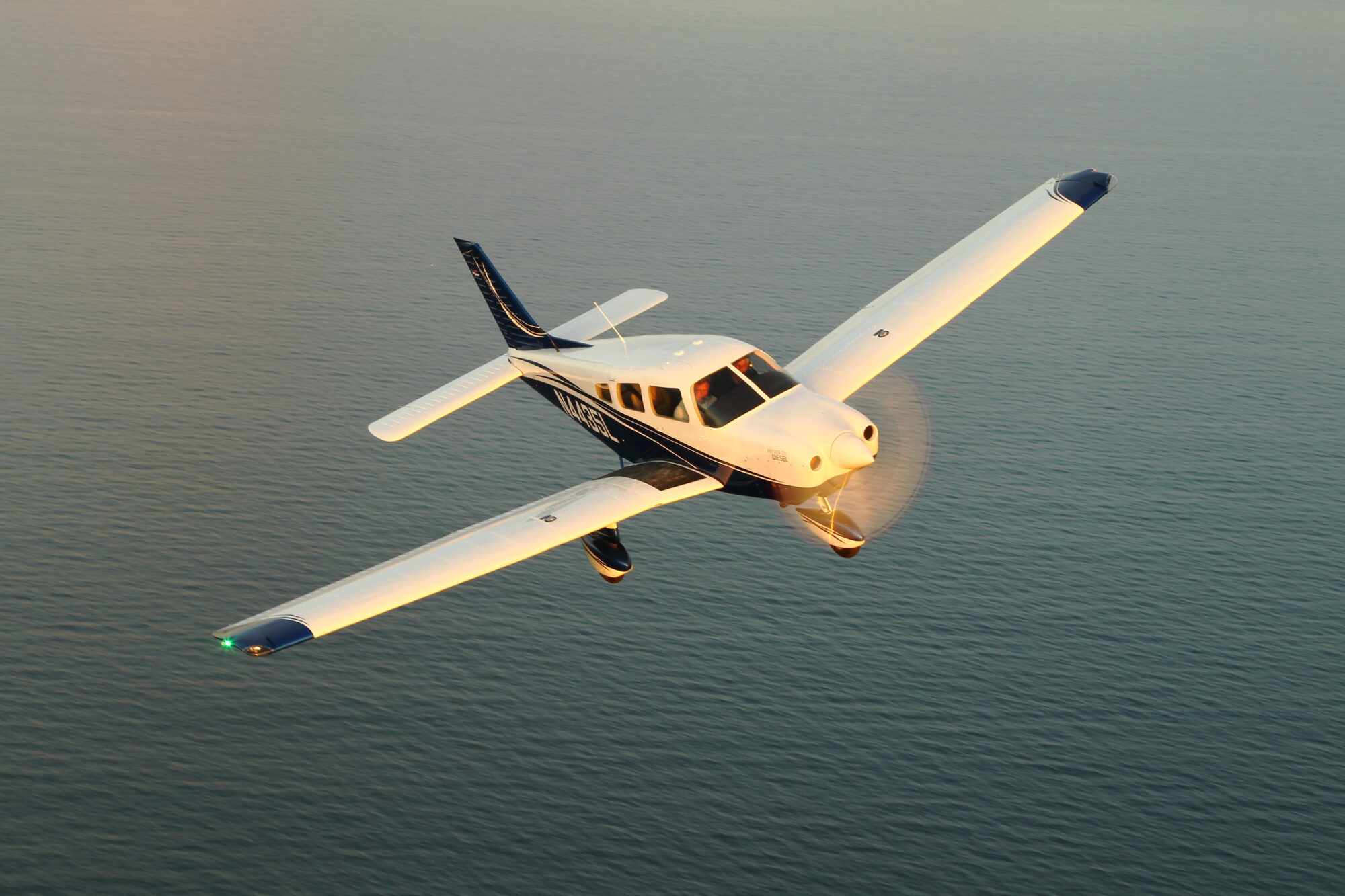 VERO BEACH, Fla., July 25, 2022 – Piper Aircraft announced today at EAA AirVenture Oshkosh 2022 that it has partnered with CAE to develop a conversion kit via a Supplemental Type Certificate for in-service Piper Archer® (PA-28-181) aircraft, enabling the two companies to bring an electric variant option of the iconic aircraft to market. CAE…