In 2017, the Tax Cuts and Jobs Act (TCJA) implemented a range of new tax policies, among which was a 100% bonus depreciation policy on certain assets including qualifying aircraft. This allows aircraft owners to deduct the total purchase expenses of their aircraft within the first year of operation, rather than in small amounts throughout the aircraft’s useful lifetime.

The bill outlined a phased reduction and eventual elimination of bonus depreciation, with the first major change scheduled for 2023. Starting on January 1, 2023, that amount drops to 80% and will continue to decline by 20% each year until bonus depreciation expires in 2027. If you want to claim 100% bonus depreciation on business aircraft, it must be placed in service before the end of the year, with few exceptions. 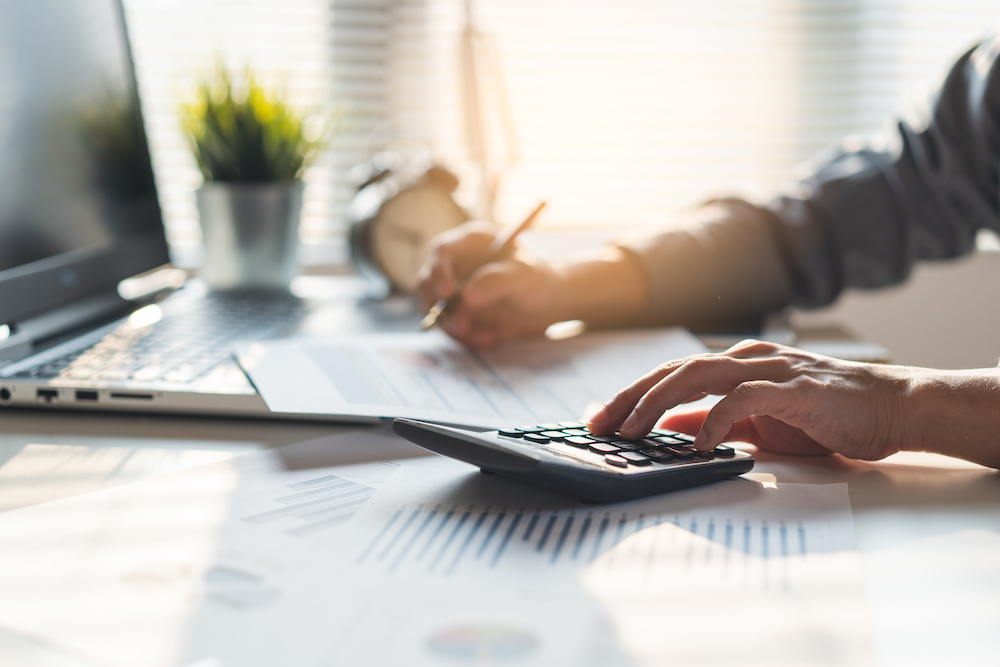 How Does an Aircraft Qualify for Bonus Depreciation?

It depends on how the aircraft will be used. For an aircraft to qualify for bonus depreciation, at least 50% of its use must be related to business operations.

Is Bonus Depreciation Still Available in 2022?

Yes! However, this is the last year business owners can take advantage of tax write-offs amounting to 100% of the asset’s expense. Starting January 1, 2023, the phase-out period begins, which drops the write-off amount by 20% until it expires in 2027.

Some exceptions will allow certain aircraft to qualify for 100% in 2023. A one-year reprieve pushes back the phase-out timeline by a year for aircraft that meet the following conditions:

The one-year reprieve means that even if the aircraft is not purchased before 2023, it will still qualify for 80% bonus depreciation in 2024 — as long as the buyer signs a binding contract to buy a new aircraft before December 31, 2023. 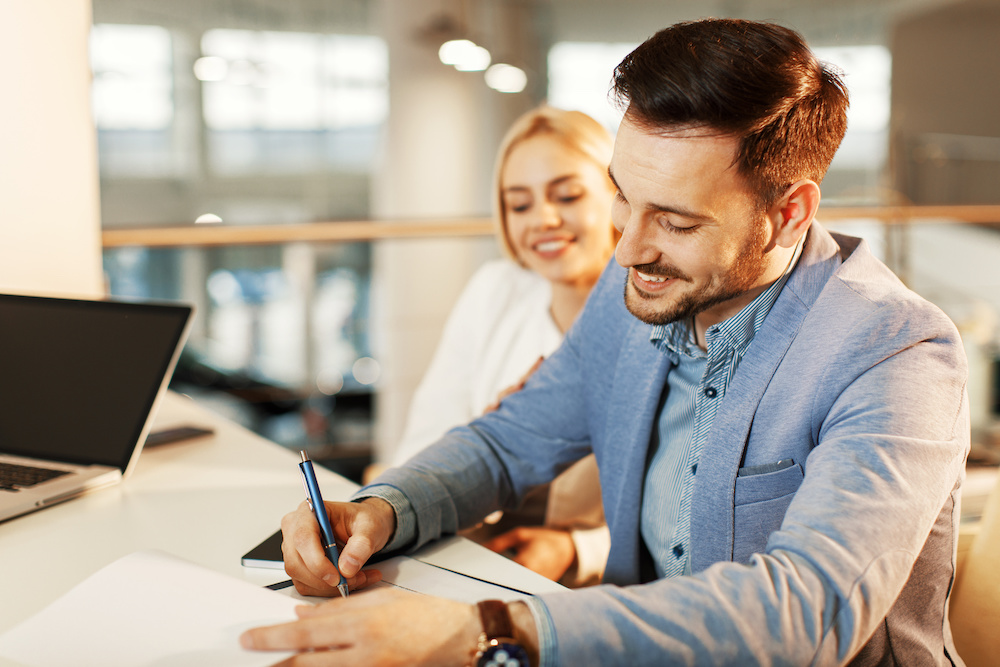 What Are the New Rules Regarding Bonus Depreciation?

Prior to the enactment of the TCJA, first-year bonus depreciation was set at 50% for assets acquired between 2015 and 2017, with an annual reduction scheduled to begin in 2018 that would have eliminated bonus depreciation after 2020.

As mentioned previously, the TCJA altered these policies, allowing businesses to fully write off the value of qualifying assets, including aircraft, and pushing back the phase-out timeline. This 100% value will drop at a fixed rate of 20% beginning in 2023 and will continue to decline until the bonus depreciation fully expires in 2027. This schedule will remain in effect unless the U.S. Congress decides to extend it. As of November 2022, no plans have been announced after expiration. 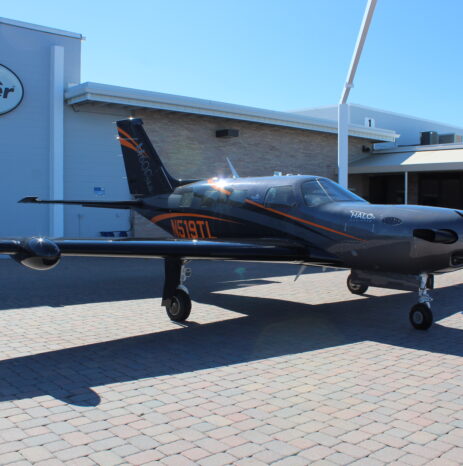 Earlier this month, Kyle Hooker pulled onto the Piper Aircraft ramp in his beautiful M500. Waiting for him was M600/SLS serial number 232, painted with stunning orange accents to match his company’s signature color. As both Executive Chairman and Chief Pilot of Tibbetts Lumber Co. LLC and Cox Lumber Ltd., he knows the right aircraft…