It’s no secret that CO2 emissions pose a very real threat to our climate and future, with the transportation industry playing a key role in the production of greenhouse gasses. Aviation, in particular, is a significant contributor to global CO2 emissions — in 2019, the industry was responsible for 2.8% of global emissions. (While this may not seem like much, if global commercial aviation were a country, its CO2 contributions would rank it number six in the world, right below Japan.)

Many innovators in the aviation industry have their sights set on a greener future through the development of alternatives to fossil fuel-powered aircraft, including Piper Aircraft and CAE — a technology company that develops tools for pilots and their teams along with a wide range of training courses for aspiring pilots. The duo recently announced they planned to team up to offer the tools and resources needed for flight schools to transition to training on electrified Piper Archer® (PA-28-181) aircraft.

The conversion kit will allow flight schools to modify their Piper Archers to be powered by electricity, with the goal of reducing carbon emissions and noise levels. CAE itself will convert two-thirds of its Piper Archer® fleet, developing a new curriculum for new pilots to train on the operation of electric aircraft, a valuable skill set for students to develop as our culture’s attention shifts towards green transportation solutions. 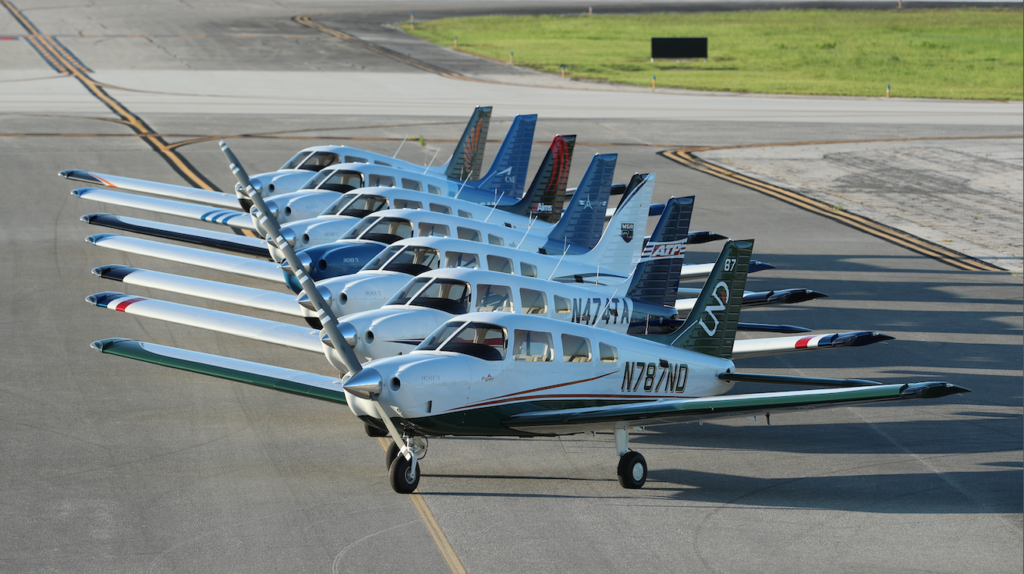 “Piper Aircraft is focused on aviation’s commitment to greenhouse gas reductions and as such, we look forward to collaborating with CAE on the integration of an electric propulsion system for the Piper Archer®,” said Piper Aircraft President and CEO, John Calcagno.

But why the Archer®? The trainer aircraft’s popularity and versatility make it the perfect choice for the creation of an electrical conversion kit. “With 28,000 aircraft in global service, the PA-28 is the ideal platform for real-world flight training curriculums and professional pilot training programs,” said Calcagno. In short, the kit will give schools the option to transition to electrical aircraft without having to replace their existing fleets. 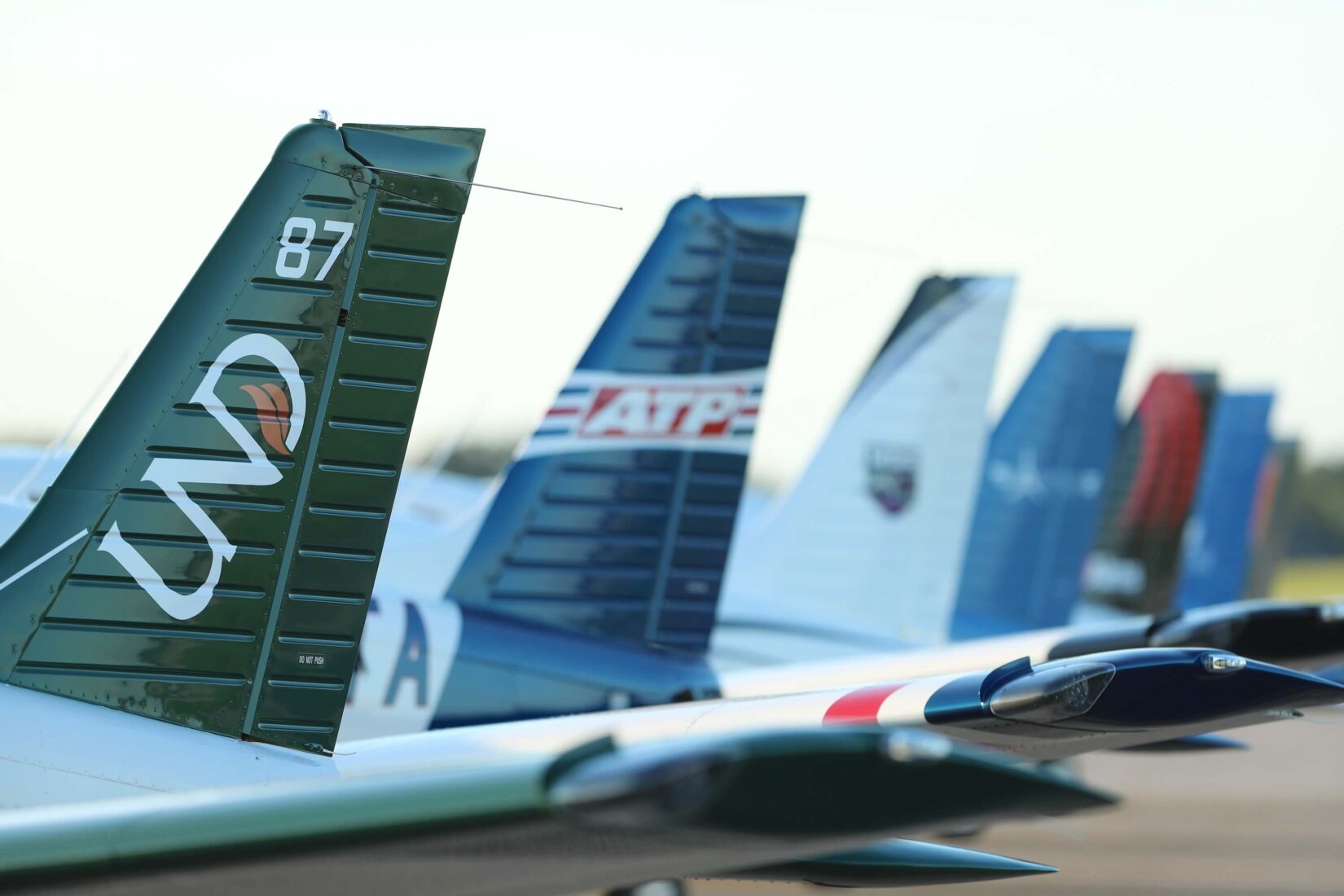 The development of the electric STC is just one part of Project Resilience, a partnership between CAE, the Government of Canada and the Government of Quebec to invest CA$1 billion in innovation funds over five years to develop aviation and cross-sectoral digital technologies of the future. CAE sees the project as a huge step toward a more sustainable aviation industry.

“As an engineering powerhouse and one of the industry’s largest Piper Archer® operators, CAE is uniquely positioned to make electric-powered flight a reality at our flight schools and beyond,” said Marc Parent, CAE’s President and CEO. “CAE’s partnership with the Government of Canada and the Government of Quebec for investment into R&D has enabled us to boldly look to the future and prepare our electric aircraft for take-off.”

Interested in being a part of the future of green aviation? Check out flight schools near you that operate a fleet of Piper Trainers! 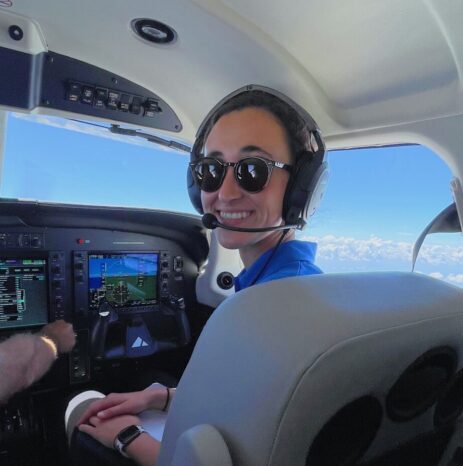 My Life as a Piper Intern: Paige

I came into my position as a Sales and Marketing Intern for Piper Aircraft this summer slightly anxious about what was to come. However, from the moment that I arrived in Vero Beach, I was welcomed with kindness and treated like family. I quickly realized that Piper Aircraft is a company that values its people… 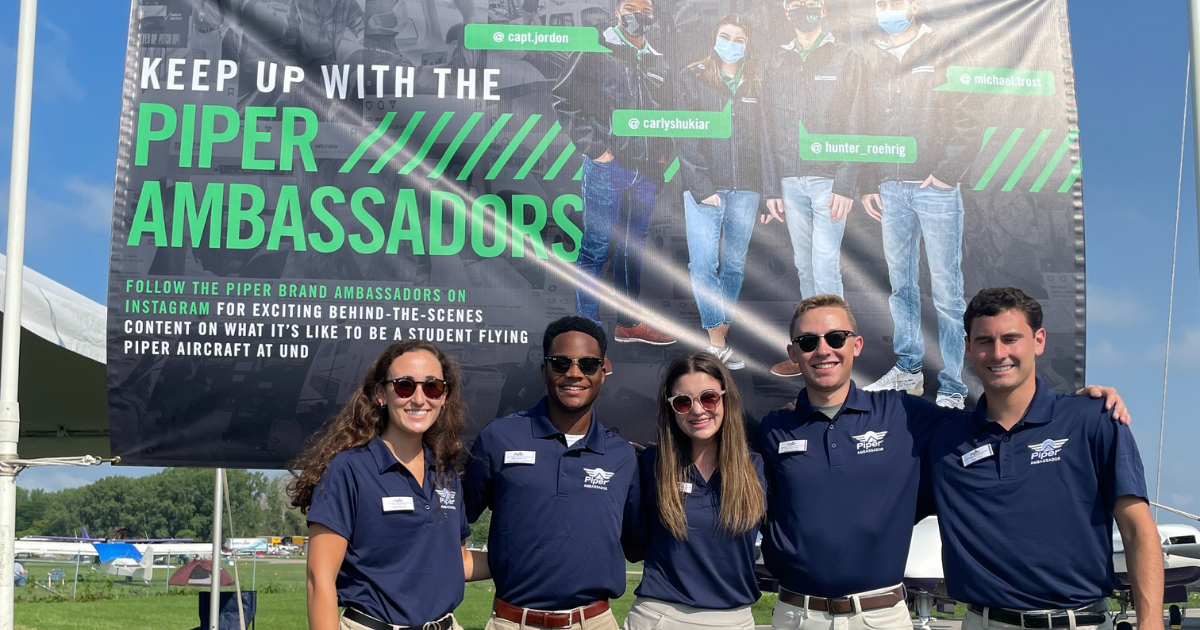 Get To Know Our Piper Brand Ambassadors

Since its introduction in the late 1990s, social media has taken the world by storm, serving as a means to build strong virtual connections between users. As the years have passed, social media has evolved from a tool for fostering interpersonal relationships to a cornerstone of the virtual world. More recently, social media has provided… 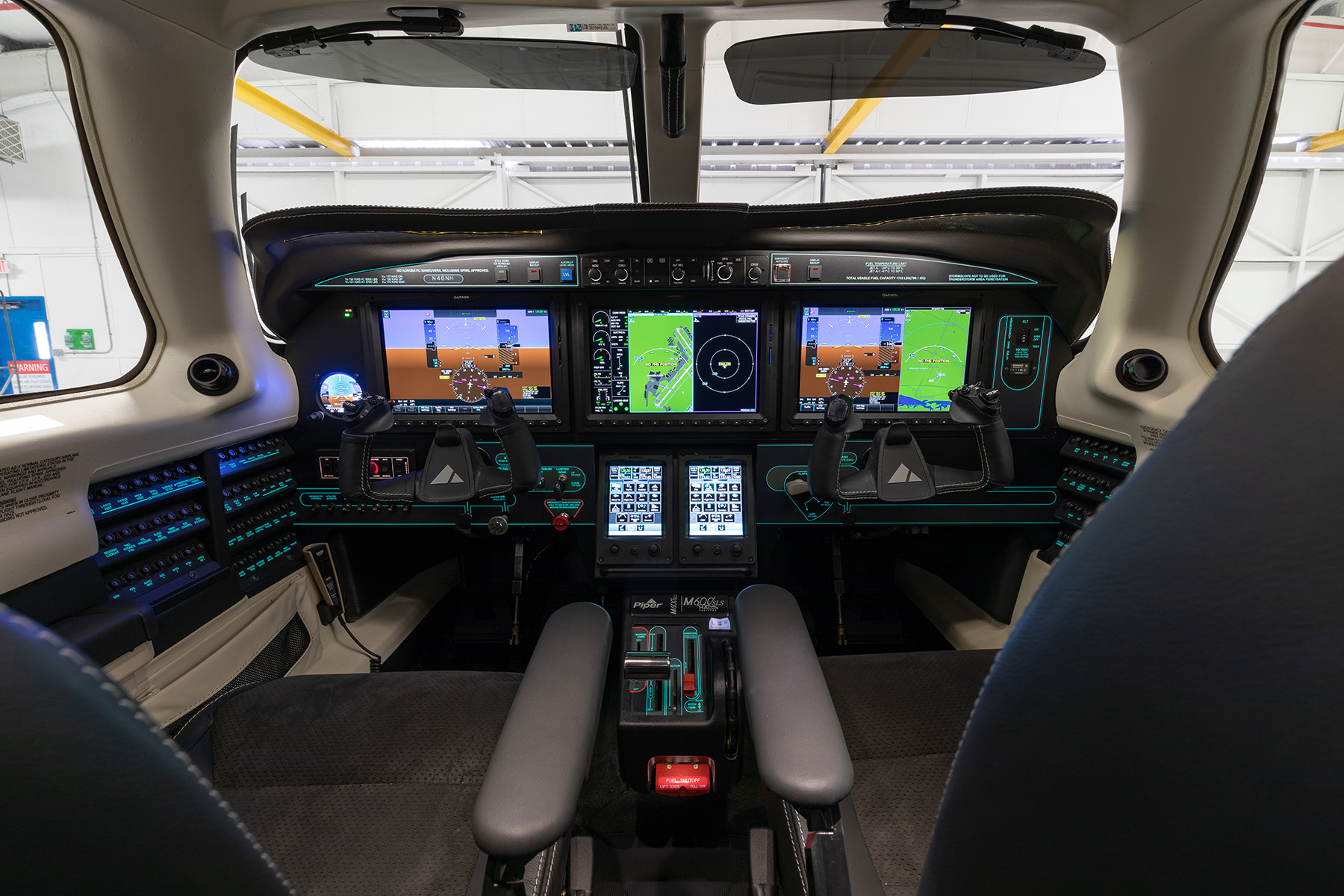